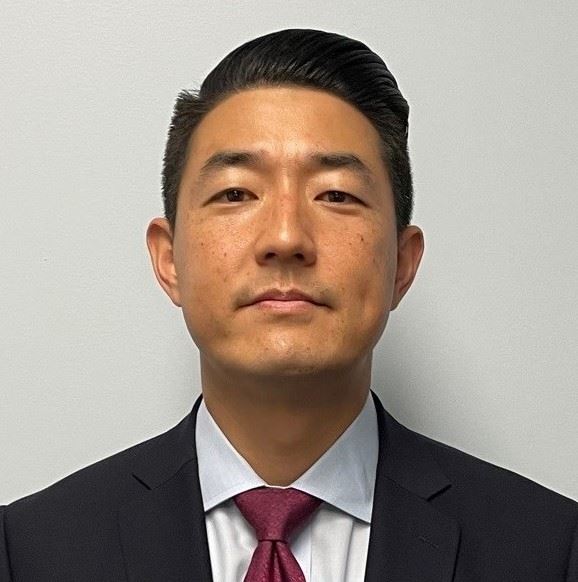 After graduating from the United States Military Academy (West Point), Paul served on active duty in the U.S. Army.  He served with the Eighth U.S. Army, 2nd Infantry Division, and the United Nations Security Battalion – Joint Security Area, Demilitarized Zone in Korea. Paul completed his service with the rank of Captain.

Upon completion of his service in the U.S. Army, Paul continued in public service by becoming a Deputy District Attorney for Los Angeles County from 2015 – 2021.  He prosecuted complex serious and violent felonies.  In 2021, Paul joined the California Department of Justice as a Deputy Attorney General and currently serves in the Special Prosecutions Section.

Paul’s journey into public service started over 20 years ago.  Prior to being elected to Rancho Palos Verdes City Council in 2022, he served on the Rancho Palos Verdes Civic Center Advisory Committee, where he worked on development of the Civic Center Master Plan.   Furthermore, Paul was previously an elected representative to the Palms Neighborhood Council in Los Angeles.  He chaired the Public Safety Committee and was also member of the Los Angeles Police Department Advisory Board for Pacific Division.

Paul graduated from West Point in 2004, where he received a Bachelor of Science in Economics.  He then attended Loyola Law School and graduated in 2012.  He continued his studies in 2017 at Harvard University, Kennedy School of Government’s Executive Education Program for Senior Executives in State and Local Government.

Paul and his wife Hannah live in Rancho Palos Verdes and are proud parents to a beautiful son and daughter.