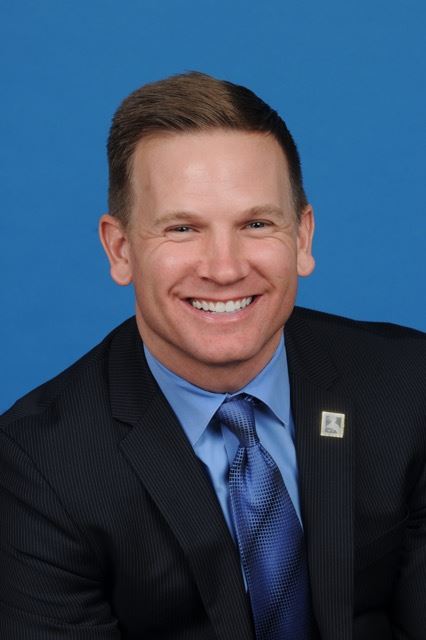 Eric is in his second term for the City Council in Rancho Palos Verdes and served as the Mayor in 2021.  Prior to election, he volunteered for local governments as a member of the City of Rancho Palos Verdes' Finance Advisory Committee and as the Chair of the City of El Segundo's Environmental Committee. Eric has also served as a State Commissioner as appointed by the Speaker of the Assembly on three different occasions for the California Film Commission, California Prison Industry Board and the Occupational Therapy Board.

Professionally, he is a Chief Operating Officer for Providence Health & Services in Southern California and has several years of executive healthcare leadership experience having worked for Optum/Monarch HealthCare, DaVita Medical Group and Healthcare Partners.  Prior to his work in healthcare, he worked for the cities of Los Angeles, Irvine and La Canada Flintridge and was the director of a non-profit program that worked with Latino farmworkers in Washington State.  He is currently an Adjunct Instructor of Public Administration at the University of Southern California and previously served in the same role at El Camino College. Additionally, he has owned a small business since 2012.

Eric and his wife Christine are the proud parents of two daughters and two sons.