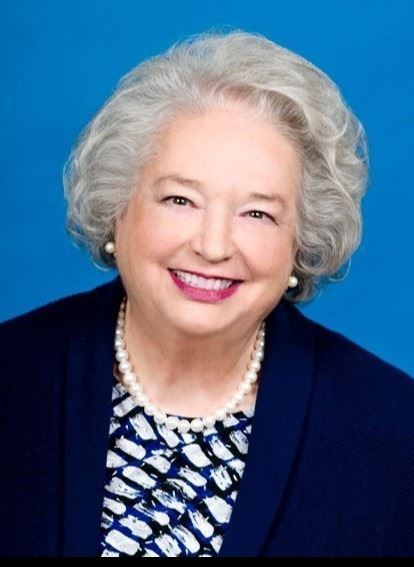 Councilwoman Ferraro has lived in Rancho Palos Verdes since 1976 (minus the few years she lived in Spain). Councilwoman Ferraro began her teaching career as a Spanish teacher with the Palos Verdes Peninsula Unified School District in 2000. She holds a Bachelor's degree in Spanish from Randolph-Macon Woman's College in Lynchburg, Virginia, and a Masters of Education from the University of Texas at Arlington.